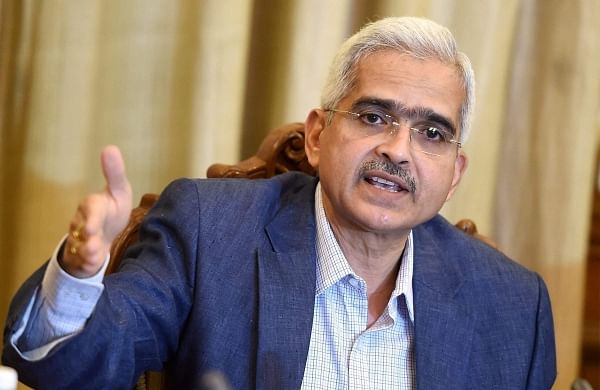 A loan waiver in whose interest? – The New Indian Express

There is an ongoing debate about a possible exemption from interest payments for the six-month moratorium period granted by the RBI. While a waiver can provide immediate short-term relief to borrowers, if history teaches us anything, waivers come with far-reaching, long-term concerns.

First, who should be entitled to receive the waiver? In the pending Supreme Court case, the RBI reportedly said a moratorium had been proposed on around 65% of outstanding loans. Borrowers in the case of the remaining 35% are assumed to face no liquidity issues so far. This constitutes the argument in favor of waiving interest only for those who are under moratorium.

A selective waiver, biased against those who paid back on time, could set a bad precedent and weaken the credit quality and culture in the country. For example, the 2008 debt cancellation specifically targeted borrowers who had defaulted and created moral hazard among non-defaulting borrowers. Extensive research has shown that borrowers who were otherwise unlikely to default also began to default on their future payments, especially as elections approached, in hopes of receiving more such waivers.

The only sensible way to waive interest, then, is to waive it for all borrowers. While this can still induce moral hazard, it brings us to another more important concern. A waiver is not a free meal. Based on data on scheduled commercial banks released by the RBI last year, total interest income for banks during the six-month moratorium is expected to amount to nearly Rs 4 lakh crore. This represents more than 2% of our GDP. Who would bear this enormous cost of waiver? Unsurprisingly, most loans come from public sector banks and therefore the government will need to fund at least a majority amount.

How can the government finance this? He has three options. First, it could increase taxes. However, given the current crisis, it seems unlikely that the government will overload taxpayers. The second option is to cut social spending or defense spending. This once again seems unreasonable amid escalating border issues and a call for the government to increase spending to help those affected by the crisis. The third and last resort for the government is to run up large deficits and borrow money. It seems the only likely option at hand, but comes at its own cost.

The budget deficit will then lead to a surge in inflation in the long run. The massive shortfall in government revenue – a recently announced shortfall of 2.35 lakh crore in GST collection – has already exacerbated fiscal space. The current inflation rate is just under 7%, and any increase could be disastrous for depositors, as real interest rates would likely turn negative, as they did in the aftermath of the 2008 crisis.

A negative interest rate would mean that money deposited in bank accounts and term deposits would lose value as the rate of inflation would be higher than the interest paid on them. In other words, the return generated would be lower than the increase in the cost of living. This would discourage saving and inflate the cost of borrowing in the future. While risk-takers might switch to investing in the financial or real estate market, this would be particularly devastating for retirees, who rely primarily on deposits. Their purchasing power would decrease and they would risk outliving their savings because their expenses would be greater than their income.

While we are not opposed to the introduction of a borrower relief measure, we hope policymakers take into account the long-term cost of a large-scale waiver. The current plight of borrowers is real and must be addressed to prevent viable entities from collapsing. Given recent signs of an economic recovery, extending the moratorium and assessing the recovery after some time may be a reasonable response at this time. If conditions improve, it will be beneficial for all stakeholders. If they do not, the costs and benefits of immediate debt relief must be reassessed. A sudden waiver would alleviate the existing concerns of current borrowers, but it will come at the cost of future hardship for new borrowers and seniors.