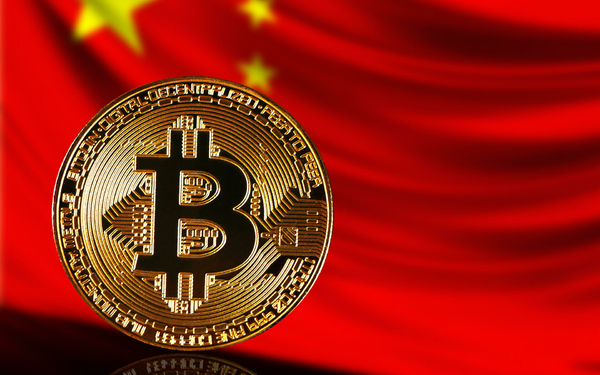 By: Paul M. Deering
In: Economic value
The saga, which began in October 2020, could finally provide clarity on how virtual assets are considered in Chinese law

China is apparently heading towards wider adoption of crypto, as a ruling by the Shanghai People’s High Court in China declared Bitcoin a protected virtual asset.

Bitcoin, the ruling points out, has real economic value, because in the current trial practice, the people’s court formed a unified opinion on the legal position of bitcoin and identified it as virtual property.

History of Bitcoin Saga in China

The question of whether or not Bitcoin can be perceived as a virtual asset with its corresponding economic value began in October 2020, when Cheng Mou asked Shi Moumou to repay him a loan of one Bitcoin. The defendant – Moumou, however, denied returning the funds. After six months of legal battles, the case was taken to the People’s District Court before finally reaching the People’s High Court in Shanghai, China’s highest state court.

Interestingly, Shi Moumou’s defense said that after the unprecedented ban on ICOs, trading and mining in China, the contract between the parties must be invalidated. However, the Supreme Court of China disagreed with the interpretation, saying that under current Chinese law, possession of Bitcoin and other cryptocurrencies is not prohibited.

Is China Weakening Its Stance on Cryptos?

After imposing a ban on crypto mining, trading, and ICOs in China, local authorities gave way in their legislation, which cites that cryptos are, in fact, legal. However, there have been several incidents where the government has taken action against operations it considers to be poorly regulated.

Meanwhile, individuals are much less flexible when it comes to dealing with cryptos, as major exchanges like Binance have moved their headquarters to Malta, for example. But, under Chinese laws and with the latest ruling, individuals are free to use Bitcoin with each other because the world’s leading crypto has economic value.

Additionally, China’s attempts to roll out a CBDC project dubbed the “digital yuan” may force people back into a gray area of ​​crypto usage – over-the-counter (OTC) trading, especially when crypto exchanges are prohibited from operating. .

China and its authorities have always succeeded in inflicting damage on the crypto sector – either by restricting access to cryptos or indirectly affecting prices in the market. The new ruling, however, may not have the power to push Bitcoin higher in what appears to be a bear market set-up.

Over the past ten days, the crypto sector has witnessed the wipe of nearly $500 billion in its market capitalization. Bitcoin is struggling to stay afloat above $30,000 as the market leader has fallen 9% per week.

Ethereum has also seen better days, as the leading altcoin is poised to lose ground above $2,000, with a weekly loss of 15%.

Other cryptos like Ripple, Solana, Dogecoin, Avalanche, and Shiba Inu saw weekly price declines of over 25%, primarily due to the Terra (LUNA) price breakdown and subsequent delisting.