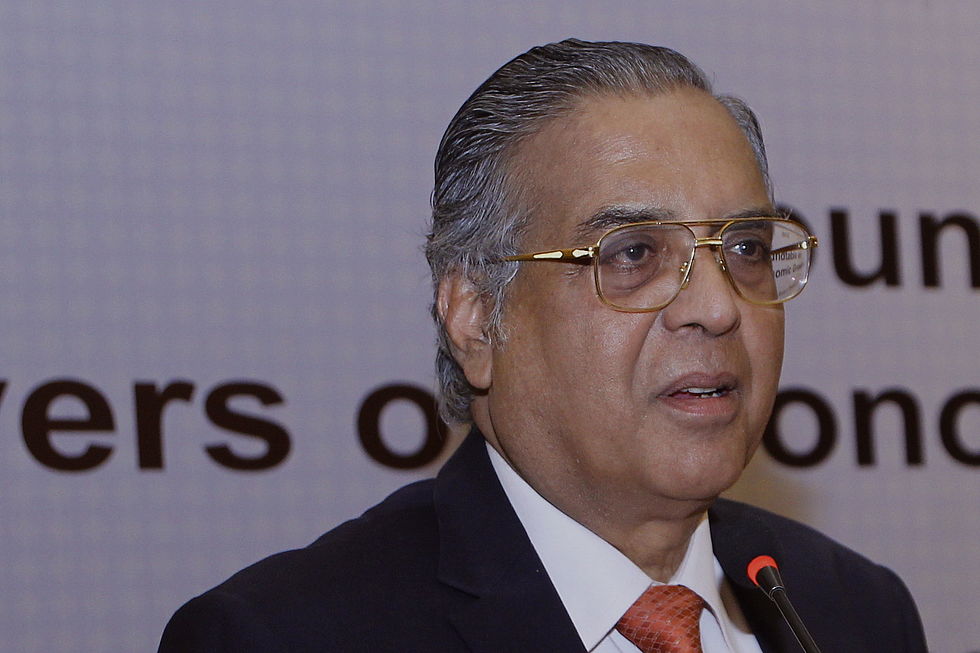 ISLAMABAD: Former finance minister Dr. Hafeez A Pasha said the program of a comprehensive economic reform strategy should be the top priority of the new coalition government.

“It is the first time that we have such a broad national consensus government and therefore it should be seen as a golden opportunity to fix the economy and streamline our tax system,” Pasha said during the meeting. his opening speech. during a round table.

Dr. Hafeez Pasha pointed out that Pakistan’s current account deficit in the first 8 months of the current fiscal year reached $12 billion and could touch $18-19 billion by June 30, 2022. , we would need 30 to 32 billion dollars of financing each year to manage our transactions with the rest of the world.

“Pakistan was able to arrange 18 billion dollars of financing over the first nine months of the current financial year while 15 to 16 billion dollars will have to be managed in the remaining 3 months”, projected the former Minister of Finance while adding that the approximately $5.5 billion decline in foreign exchange reserves in the month of March 2022 has further compounded our economic difficulties.

He suggested that in entering into negotiations with the IMF, we should assure the IMF that we will pursue a comprehensive strategy of reforms. The relief package should be targeted while all indirect taxes on basic foodstuffs including ghee, sugar, spices, vegetables and tea should be removed.

Dr Pasha said ‘the long-term capital gains exemption should be removed on property and shares, while the fuel adjustment charge should only be removed for small consumers’. Also, taxation should be on overall income with progressive taxation.

Dr. Abid Qaiyum Suleri, Executive Director of SDPI, pointed out that after COVID-19, the Russian-Ukrainian crisis has again triggered the global recession and the problem of food security crisis.

He said that “the problems Pakistan is facing, especially with regard to high inflation, are related to the global scenario.” Dr Suleri stressed that political instability will remain a threat to our economy. He suggested that the new government should try to strengthen social safety nets instead of unrealistic promises to reduce inflation.

The renowned economist, Mr. Ashfaq Tola, has on occasion asserted that to streamline the tax system in Pakistan, we must fix the fractured tax system. He said the new government should deal with unfair taxes.

Senior Economist Dr. Aliya Hashmi opined that we need to look at Pakistan’s problems from a global rather than a national perspective. In addition, we need fiscal consolidation because our fiscal financing needs are now governed by the new State Bank Law, which means that the government cannot borrow from the central bank and we have to rely on foreign funding.

Dr. Vaqar Ahmed, Joint Executive Director, SDPI, pointed out that circular debt in the electricity and gas sectors is one of the major contributors to fiscal infiltrations.

“No one knows the true value or estimate of circular debt in this country because the sector supply chain is broken,” Dr Ahmed said while adding that it is not just a governance problem but also an accounting problem in the electricity and gas sector. sectors.