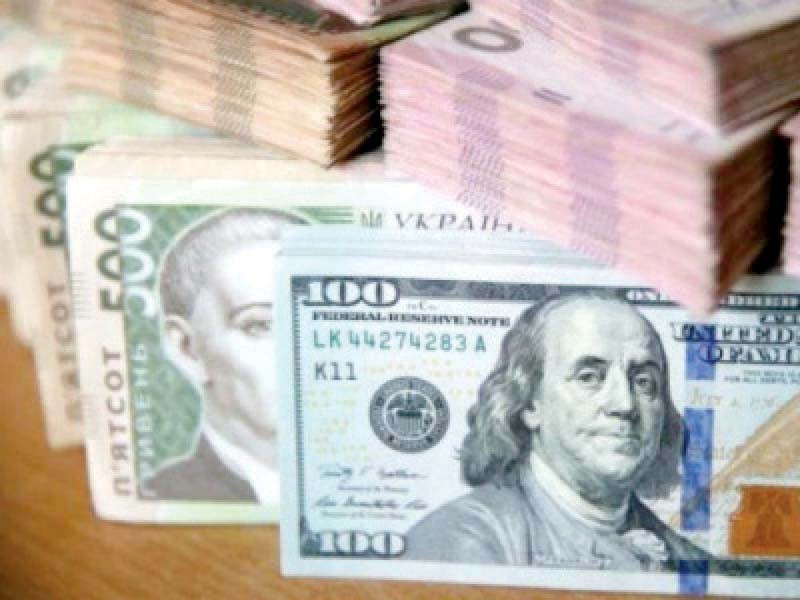 Pakistan’s conventional foreign funding lines remained largely dry in April 2022 as it received barely a quarter of a billion dollars in external loans from bilateral and multilateral lenders, bringing total loans to 15.5 billion. dollars for the current fiscal year.

Disbursement of loans by multilateral creditors came to a near halt due to the delay in reaching an agreement with the International Monetary Fund (IMF), which also suspended budget support loans.

Lack of attention from the Ministry of Economic Affairs to pressure project executing agencies to speed up development works also caused the slowdown in loan disbursement in April.

Data released by the Ministry of Economic Affairs on Monday showed that Pakistan only received $248 million in foreign loans in April, including $100 million in oil on deferred payments from Saudi Arabia.

The World Bank gave $63 million and the Asian Development Bank (AfDB) gave just $18 million. Total disbursement from all multilateral lenders stood at $95 million in April, according to the ministry.

Pakistan was unable to meet at least five conditions agreed upon for the loan from the World Bank under the Resilient Institutions for a Sustainable Economy (RISE) series of programs.

Overall, Pakistan received $15.5 billion in loans from foreign creditors in the July-April period of the current fiscal year. Of this amount, Pakistan’s previous Tehreek-e-Insaf (PTI) government took on $15 billion in gross foreign loans during its last nine months in office, bringing total gross foreign borrowing to over $57 billion. during his 43-month reign.

About 85% of gross new external borrowing was aimed at filling the budget deficit and supporting foreign exchange reserves, which remain at the critical level of $10.2 billion.

Due to the increasing use of loans to increase foreign exchange reserves and finance the budget deficit, the cost of servicing the debt has risen considerably. Delays and lower disbursements also put pressure on the rupee, which was trading Monday at 201 rupees to the dollar in the interbank market.

“The continued political uncertainty has aggravated the pressure on the exchange rate,” the State Bank of Pakistan (SBP) said in its monetary policy statement.

An amount of $2.6 billion was received in foreign commercial loans from banks during the first 10 months (July-April) of the current fiscal year.

The government raised $2 billion by floating long-term bonds, including $1 billion through the most expensive Sukuk in Pakistan’s history at an interest rate of almost 8%.

Published in The Express Tribune, May 24and2022.

2022-05-24
Previous Post: 2023: Six economic items on the agenda for future political aspirants
Next Post: US economic growth slows more than expected in May, PMI shows