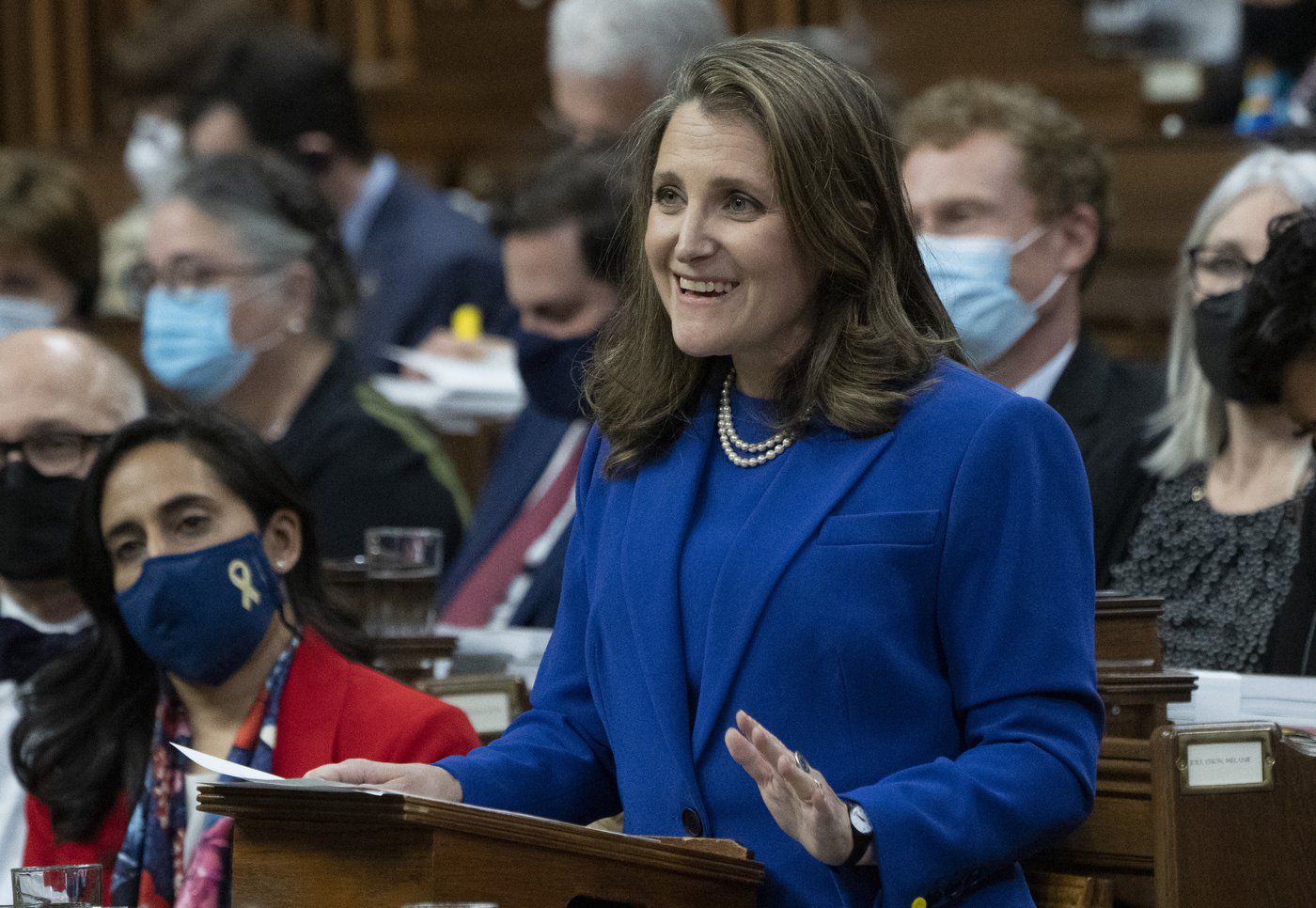 A new analysis of public finances across the country indicates that revenues have been much higher than expected over the past year due to rising inflation and economic growth.

As a result, according to the financial services firm, federal and provincial governments have all seen improvements in their 2021-22 deficit estimates and starting points for the rest of their fiscal forecasts.

Get the best stories delivered to your inbox.

Our award-winning journalists bring you the news that matters to you, Canada and the world. Don’t miss.

However, Desjardins found that what governments do with this tax windfall varies greatly.

Some chose to set some aside for a rainy day, while others spent it all.

Desjardins expects economic activity to be weaker than most governments forecast for next year and beyond.

This means that some governments could find themselves in a more difficult budgetary situation than they had anticipated when publishing their recent budgetary plans.

“Spending has also been below expectations, albeit more modestly, particularly in areas most closely tied to the economy such as COVID-19 related measures.”

Due to the economic tailwind, budget deficits in fiscal year 2021-22 are now expected to be universally lower than originally projected in the 2021 budget season.

Some provinces, such as Alberta, Quebec and New Brunswick, plan to accumulate operating surpluses in addition to contingencies for risks and savings.

Others, such as Manitoba, Saskatchewan and Newfoundland and Labrador, aim to run smaller deficits in 2022-23 compared to the previous fiscal year. These deficits are divided between the financing of operating deficits and capital investments.

Finally, Ontario, British Columbia, Nova Scotia and Prince Edward Island are all projecting larger budget deficits as a percentage of GDP this year than in fiscal year 2021-22, which will lead to an increase in the net debt-to-GDP ratio, according to Desjardins.

In the context of total public debt, Canada has the lowest net debt-to-GDP ratio in the G7, the analysis notes. “And while higher than before the pandemic, Canada’s total public debt position continues to compare very well with other major advanced economies.”

This was reinforced when Standard & Poor’s reaffirmed the Government of Canada’s AAA credit rating with a stable outlook at the end of April 2022, according to the analysis.

This report from The Canadian Press was first published on May 10, 2022.

2022-05-10
Previous Post: Spain is likely to make changes to the way the government fuel discount is applied from July 1
Next Post: Moscow plots to take over factories because ‘the current economic market system is unfit to meet the needs of our armed forces’ – London Business News