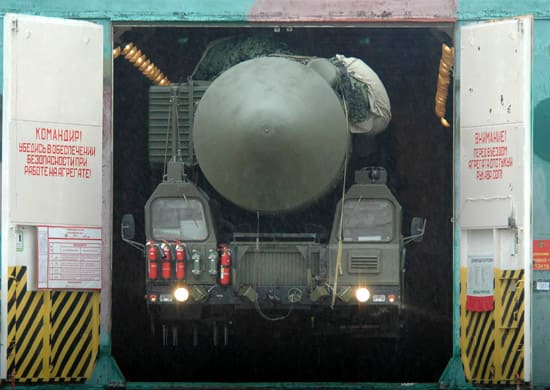 Moscow plans to take over factories and other businesses, as it would be better for the Russian economy, as “the current economic market system is not adapted to the needs of our armed forces”.

Russian military expert Konstantin Sivkov has announced a new plan to transform Russia’s economy into a war economy that would come under the control of the Russian government.

Sivkov said, “Our current economic market system is unfit to meet the needs of our armed forces.

“And from all over the country in these conditions, you have to switch to another system.

“I will tentatively call it ‘military socialism’, but another title could also be used.

“All strategic resources, without exception such as land, factories and everything else, must be placed under the control of the government.

Sivkov added: “And develop according to a centralized plan.

“Without this, we cannot ensure production, have you analyzed the scope of the tasks?

The Russian military expert said: “Every day 5-6 to 10-15 missiles are used, they must be produced.

“Can we produce that many a day? Even under the current conditions of this conflict.

“We must urgently, urgently embrace our industries in a wartime economy.”

“But the ruble is not the economy – and the ruble has only recovered because it is backed by massive capital controls and $50.1 billion in reserves spent since the start of the crisis. war.

“The damage to the Russian economy is real, even if it doesn’t immediately stop Muscovites from sitting in cafes.

“It will take more than two months to undo this. Venezuela was not built in a day.

Greene added: “The long-term damage is even greater. And it’s not just about the lack of investment and the fact that Russian companies will have to work with below-average resources at inflated prices.

“According to Russia’s own border guards, 3.8 million people have left the country since the start of the war.”