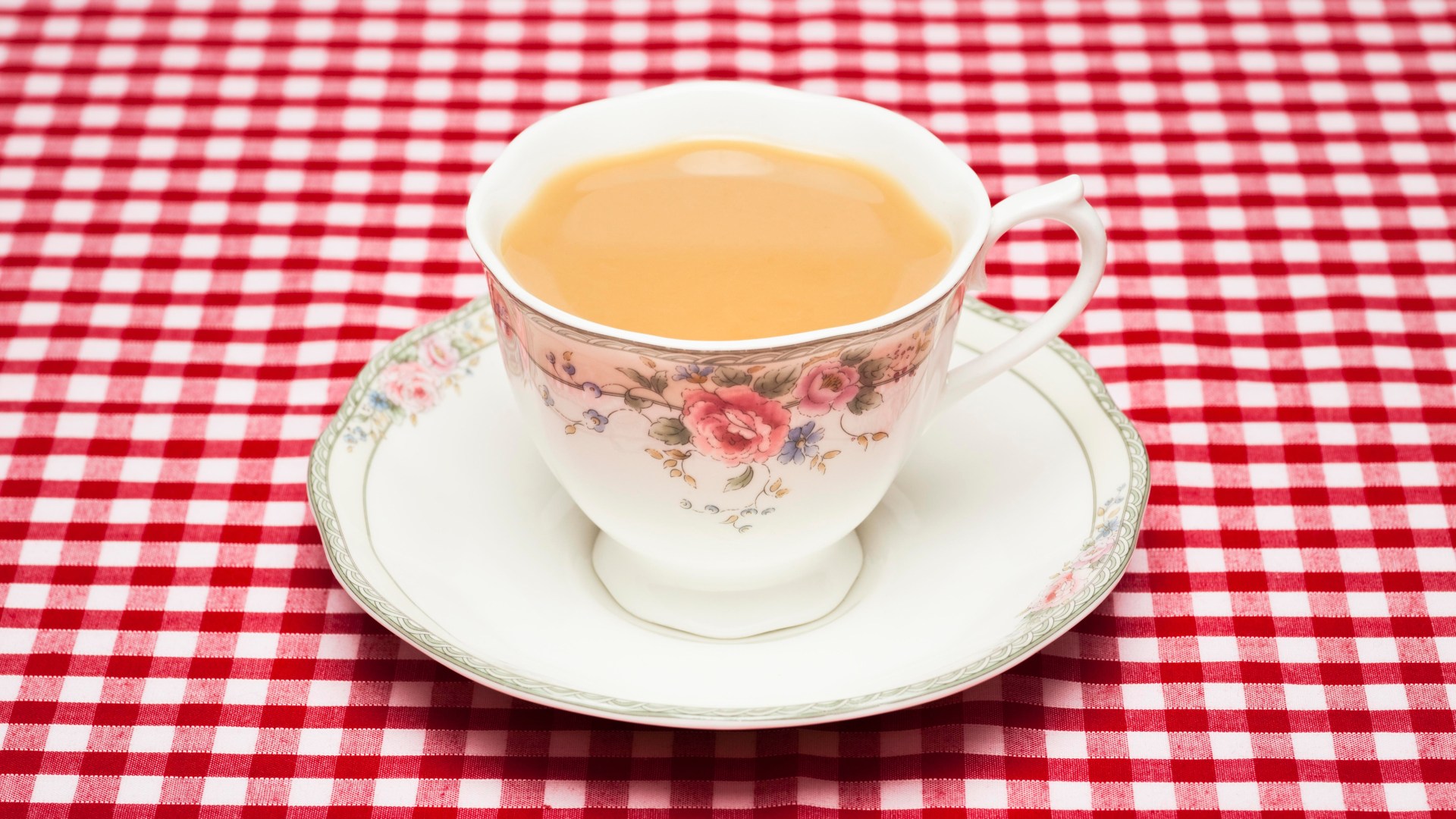 NOW nanny health bosses are considering banning the sale of TEAs to children.

The Welsh Government is currently consulting on whether to ban the sale of energy drinks to children under 16.

And they ask whether to include tea and coffee on the blacklist as well.

The call for evidence from experts and industry clearly shows that Welsh ministers see caffeine as a threat to children.

He warns that “energy drinks contain, on average, levels of caffeine similar to a double espresso.”

And he claims that “children who drank energy drinks five or more days per week were most likely to have poor psychological, physical, educational and general well-being, such as headaches, sleep problems, alcohol consumption, smoking, irritability and school exclusion”.

Therefore, they “want to explore measures to ensure that we can protect the health of our children” – including an outright ban.

A similar ban on energy drinks for children is also being drawn up by the UK government.

But in Wales, experts are then asked: “Should the ban be widened to take into account other drinks that are generally high in caffeine such as tea and coffee?

However, critics slammed this as nonsense and totally unworkable.

Christopher Snowdon, head of lifestyle economics at the free market think tank Institute of Economic Affairs, said: “Banning the sale of tea and coffee to children would be the logical extension of this unscientific policy.

“Since a can of Red Bull contains no more caffeine than a cup of instant coffee, it’s up to politicians to explain why one is too dangerous for fifteen year olds but the other is fine.