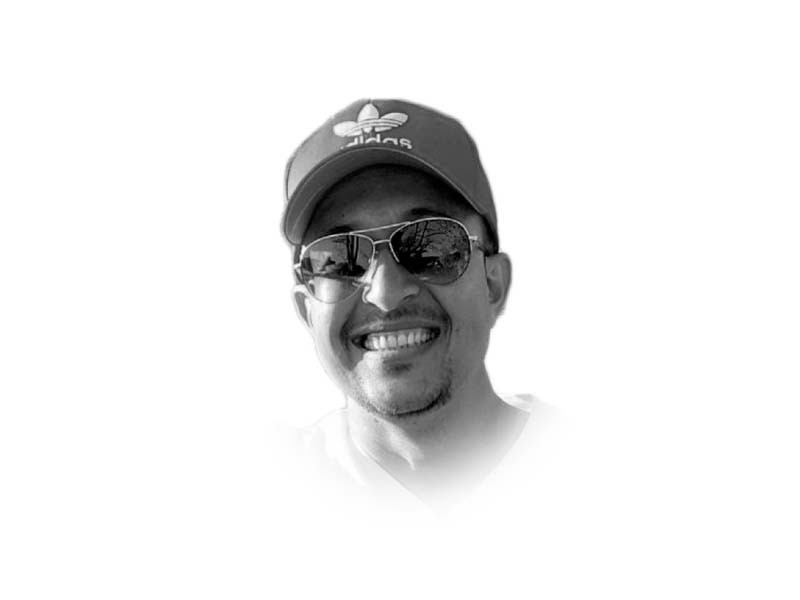 Oith Prime Minister Shehbaz Sharif now in the saddle, the question is: how will Shehbaz’s government manage the economy? How, if at all, will Shehbaz’s economic management be better than that of Imran Khan? The one-year extension of the IMF program and the increase in the amount of loans to $8 billion have been good starting points for the current government, as they should allow the new economic managers to focus on the problems urgent economic issues. But does this mean that everything is fine? Well, that’s certainly not enough for a government facing insurmountable challenges in the form of bloated public debt, an unmanageable current account and budget deficit, an extremely low tax-to-GDP ratio , an ever-weakening rupee, stagnant exports, the double-digit demon of inflation, etc.

The ongoing debate over whether the government should continue to subsidize petroleum products has already created a political headache for Shehbaz’s government. On the one hand, the new government cannot afford to upset the IMF by continuing to subsidize the sale of petroleum products. On the other hand, he cannot risk withdrawing the subsidy immediately because he will certainly have to face public backlash, which would mean losing a huge amount of political capital. Common economic sense says that a cash-strapped government does not have the capacity to shoulder the heavy financial burden of fuel subsidies given that it is buying expensive oil on the international market itself. However, an ordinary voter does not know how the international oil market works, nor does he care about the worsening current account deficit. All it needs is fuel at affordable rates, and that’s it. At least for now, Prime Minister Shehbaz has decided to continue subsidizing petroleum products, costing the state treasury around Rs 90 billion a month. This clearly shows that politics has taken precedence over economics.

Myriad other challenges mean that as long as this government stays in power, it will be stuck fighting the fires. The massive increase in power outages in the country is one such challenge that is already becoming a big embarrassment for the new government. The situation is unlikely to improve in the short term, as the coming months of June, July and August will be even hotter, which will further increase the demand for electricity in the country. Even though the Prime Minister has ordered the recommissioning of all non-functional power plants, this has a significant cost: producing electricity with oil is the most expensive. And this comes at a time when circular debt in the power sector stands at a staggering Rs 2.5 trillion and there is no indication that it can be controlled by short term firefighting. term.

That Prime Minister Shehbaz leads a broad-based coalition government means he needs consensus on so many decisions not only on the political front but also on the economic front. As soon as he left the Prime Minister’s office, Imran Khan succeeded in exerting sustained pressure on the new government through mass mobilization. Feeling the heat of the public outpouring in favor of the PTI, the coalition government has no choice but to make popular decisions – albeit at the expense of the country’s economic interests. Solving Pakistan’s economic problems requires massive structural reforms, which is a daunting challenge for a coalition government whose mandate cannot extend beyond a year and a half. The country needs a full-term elected government with an unwavering political will to tackle long-standing economic problems head-on, or the economy will continue to bleed.

Published in The Express Tribune, May 7and2022.