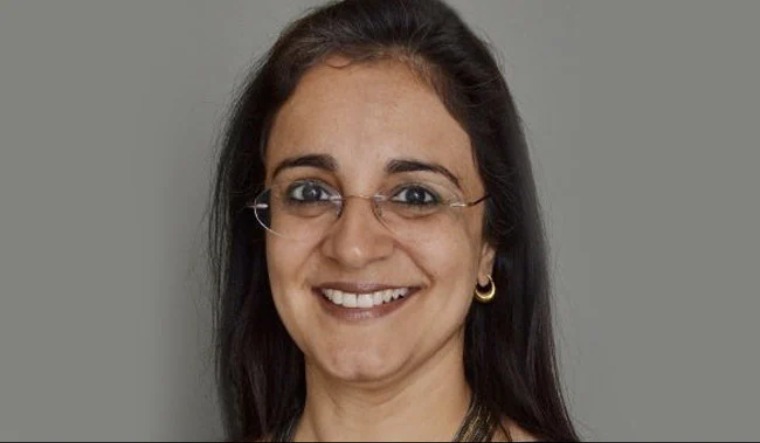 The government announced on Monday the appointment of Madhabi Puri Buch as chairman of the market watchdog: Securities and Exchange Board of India (SEBI). She will be the first female president of SEBI.

Ms. Buch, the former CEO of ICICI Securities, also served at SEBI as a full-time member between 2017 and 2021.

Ms Buch will take over from Ajay Tyagi, the 1984 IAS officer of the Himachal Pradesh cadre, as his term of service ends on February 28 at SEBI.

Mr. Tyagi became Chairman of SEBI on March 1, 2017, with a term of service of three years.

Ms. Buch, the new president of SEBI, served ICICI bank for 12 years, according to Linkedin, after which she joined ICICI Securities as CEO for 2 years.

The Ministry of Finance had launched a call for applications from eligible candidates in October 2021 for the position of SEBI Chairman and the deadline to apply for this position was December 6, 2021.

The Financial Sector Regulatory Appointments Search Committee (FSRASC), chaired by the Secretary to the Cabinet, is responsible for shortlisting candidates for appointment as regulators.

The jury, made up of the Secretary for Economic Affairs and three competent external experts, interviews the selected candidates.
In addition, the High Level Jury has the right to nominate candidates who have not applied for the advertised position.

Based on their interactions, the FSRASC recommends the names to the Cabinet Nominations Committee.