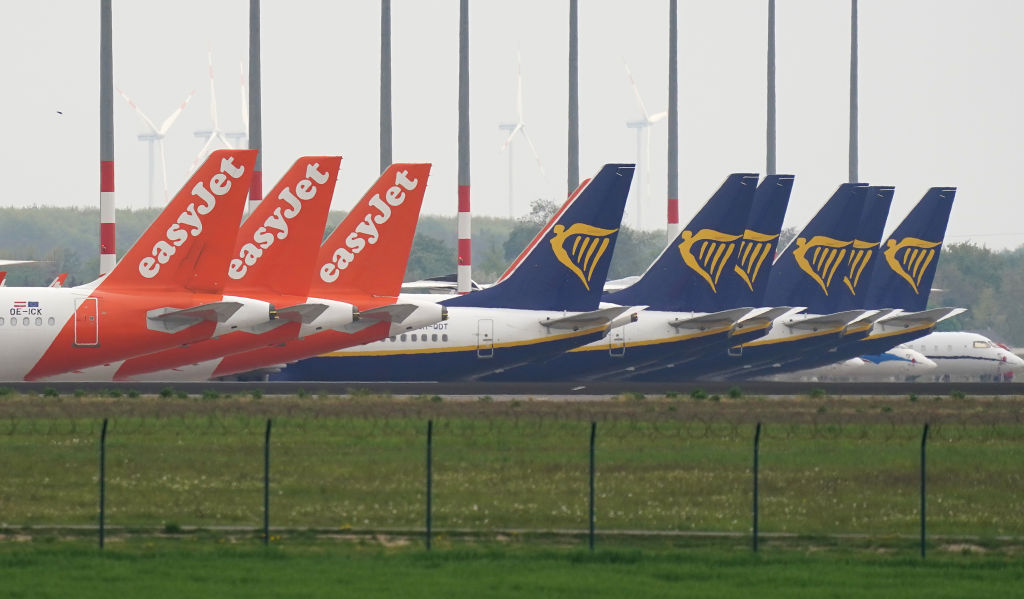 The end of the allocation of airport slots leads to lower prices, according to the IEA

The end of airport slot allocation will lead to lower fares, according to a document released today.

The Institute of Economic Affairs (IEA) argued that the buying and selling of slots on the market, like any other good, would lead to increased competition among airlines, thereby improving consumer choice.

“The system weakens competition between airlines and leads to an inefficient allocation of an extremely valuable resource,” said report author Dr Kristian Niemetz.

“It is time to align the slot allocation system with the rest of the airline industry and expose it to market forces.

“There should be no state allocator or special allocation rules.”

Also known as landing slots, airport slots are the permission an airline has to take off or land from a specific airport at a specific time.

At most airports, slots are allocated by government administrators, who grant airlines the automatic right to use the space indefinitely.

Before the pandemic, airlines were forced to use their slots 80% of the time or risk losing their slots under EU and UK rules. Initially scrapped due to Covid, the rules have been gradually reintroduced, forcing carriers to operate half-empty flights to retain their slots.

In December, a row erupted between the incumbent and low-cost carriers after Lufthansa chief executive Carsten Spohr complained of carrying out 18,000 “ghost flights” to maintain Lufthansa’s position at airports.

The German executive has been lambasted by the bosses of Wizz Air and Ryanair, who said they had called for the current rules to be scrapped because they ‘further distort the market by allowing access to certain airlines at the expense of others. ‘others who could actually do more there’. , more efficiently.”

Aviation analyst Sally Gethin called the practice of granting rights indefinitely after use “outdated and complex”.

“Certain slots at the world’s biggest airports are trading hands for millions of pounds, which weeds out new entrants,” she told City AM.

“Virgin Atlantic has long advocated for an overhaul, saying the current system gives IAG an unfair advantage at Heathrow.