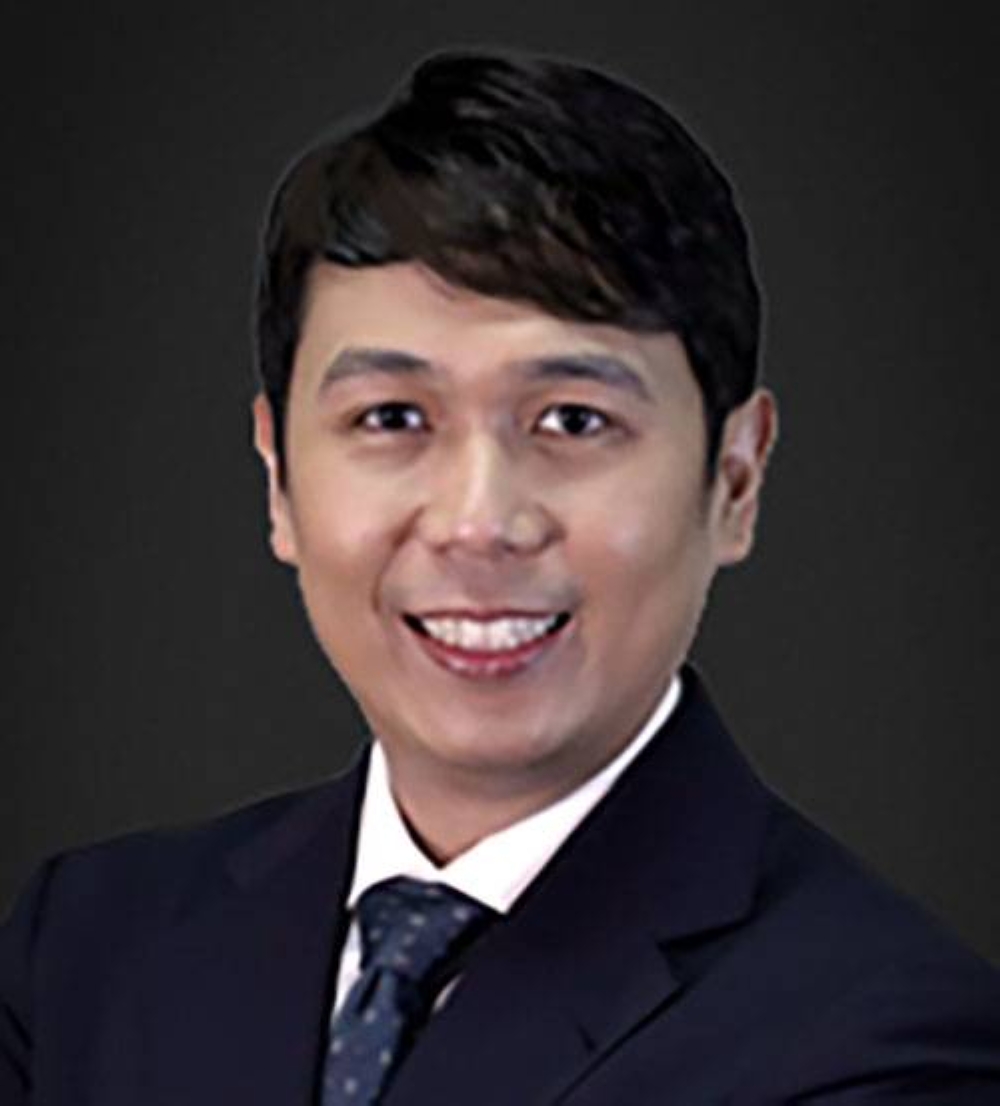 INVESTMENT firm Manulife Management Investment Philippines said the new government’s economic platform needed to be clarified as it would support a strong recovery from the pandemic and ease fears of an explosion in the country’s fiscal balances.

In anticipation of the upcoming transition to the new administration, investors in the Philippine market are watching the changing composition of Cabinet members and senior economic officials who will determine new economic priorities, according to Manulife Philippines Head of Equities Mark Canizares. .

“This important milestone will influence the near-term direction of the market given its implication on the country’s growth trajectory over the next six years. Volatility will likely persist as investors await the appointment of the new slate of executives who will steer the economy towards a sustainable recovery,” Canizares explained in his report.

He said nominations, especially for the following positions, will be crucial for the first 100 days of the new administration: Department of Finance, Department of Budget and Management, National Economic Development, Department of Trade and Industry and Bangko Sentral ng Pilipinas (BSP).

Get the latest news

delivered to your inbox

Canizares added that despite the Philippines growing 8.3% year-on-year in the first quarter of 2022, the country’s economic recovery remains fragile and explains why he has emphasized clarity in the new government’s plans.

“Inflation reached 4.9% in April, the country’s debt to GDP (gross domestic product) rose to 63.5% in the first quarter of 2022 and the budget deficit in 2021 was 8.6% of the GDP There is also talk of higher rates also on the horizon as stated in the BSP’s forward guidance In order to bolster market confidence in the new administration, there should be consistency on the economic platform of the new government that will support a strong recovery from the pandemic,” Canizares concluded.