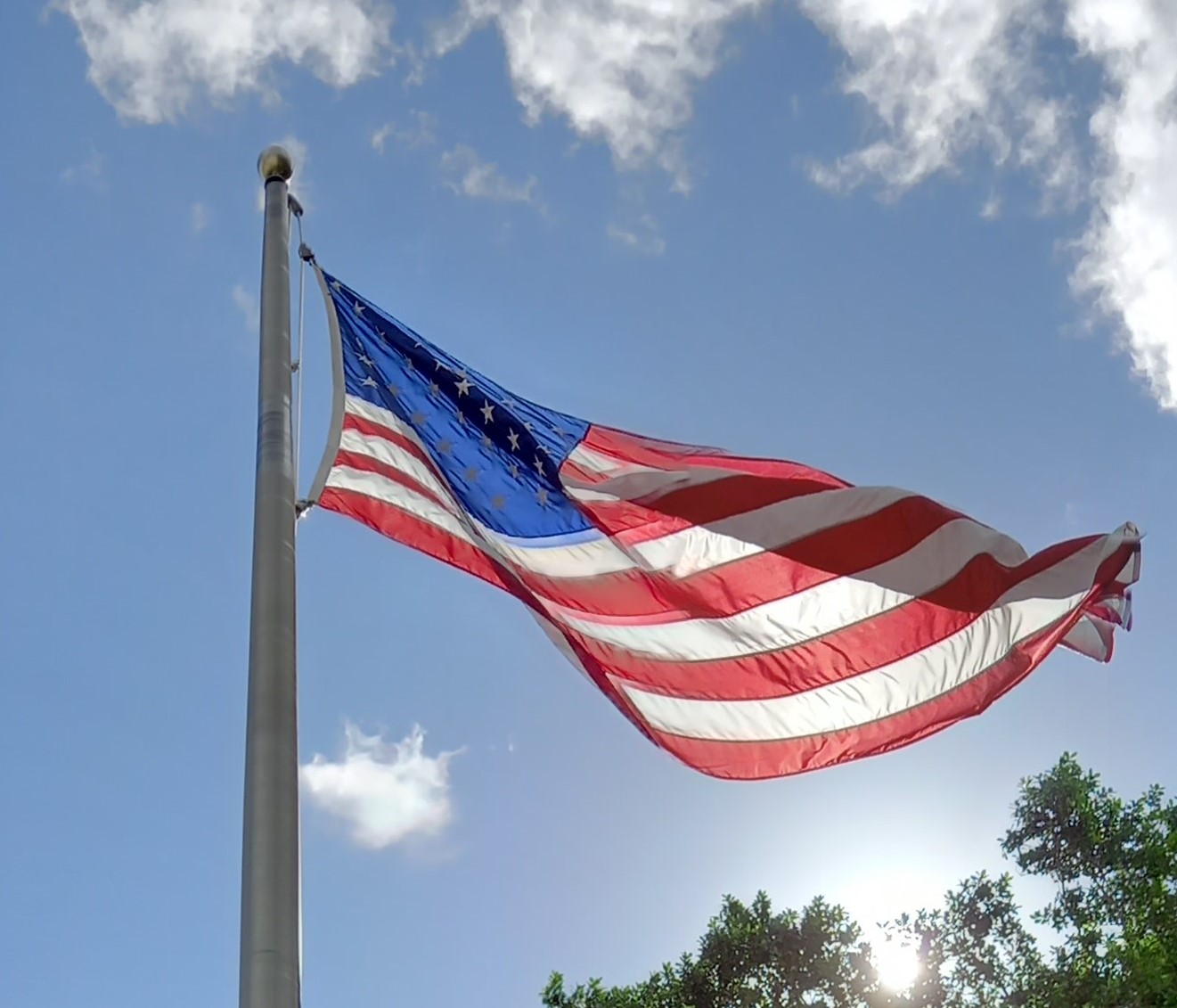 US economic growth slows more than expected in May, PMI shows

Economic activity in the United States slowed more than expected in May amid heightened price pressures, slower shipments from suppliers and softer demand, the results of two closely watched surveys showed.

A preliminary reading for S&P GlobalThe services-sector purchasing managers’ index came in at 53.5, down from 55.6 in April and below economists’ projections for a reading of 55.2.

The May readings marked the lowest level seen in four and three months, respectively.

Significantly, growth in new orders was the slowest since August 2020, due to slowing demand for services amid higher selling prices and the fading economic recovery.

Meanwhile, input prices “soared”, S&P Global said, rising at their fastest pace since October 2009, led once again by services, where prices rose at a record pace.

The rate of increase in prices charged for goods and services, on the other hand, eased after a record rise in May, with some companies reporting difficulties in passing on more cost increases to customers.

Nonetheless, S&P Global warned that it was still the second-fastest growth rate on record.

Commenting on the implications of the latest survey results, Chris Williamson, Chief Economist at S&P Global, said: “Despite all the headwinds facing businesses, the survey data remains indicative of growth in the economy at an annualized rate of 2%, which is also supporting stronger payroll growth.

“However, cost pressures have reached a new survey high which, alongside encouraging production and employment figures, will fuel further speculation about the need for further aggressive rate hikes imminently.”