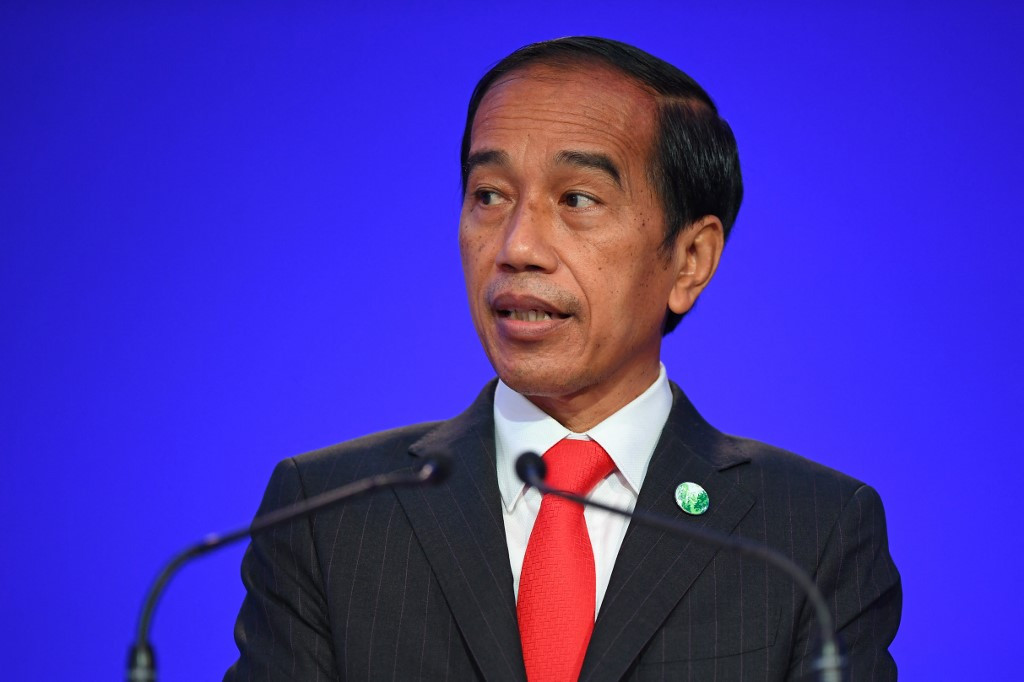 President Joko “Jokowi” Widodo has declared that general elections will be held as scheduled on February 14, 2024, quashing rumors that his government is trying to delay the elections and extend his term beyond the constitutional limit.

“These need to be clarified to avoid speculation […] whether the government is trying to delay elections or speculation about an extension of the presidential term and also a third term.

Or let Google manage your subscription