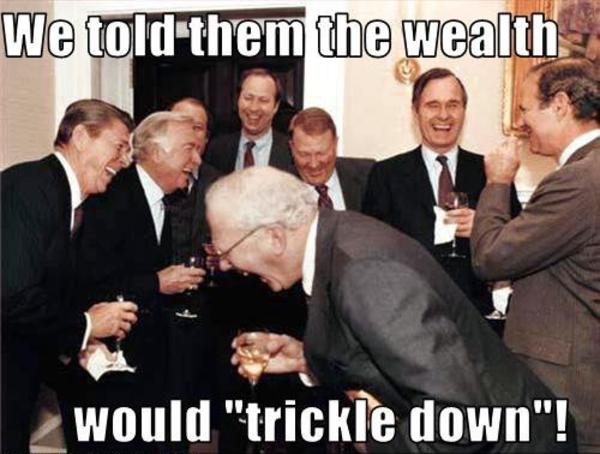 Yes, an economic recession is coming – 5 things work must guarantee us now

It seems that some mainstream media are realizing that economic carnage is looming.

Most commentators failed to understand the magnitude of Grant Robertson’s lifting of the debt ceiling last week.

Taking Crown assets like the NZ Super Fund and liabilities like debt held by Kainga Ora, Grant was able to raise our debt ceiling.

By simply allowing our debt ceiling to rise, Grant is able to continue government spending without raising taxes while keeping rainy day cash on hand.

And that is what most commentators miss.

Robertson is one of the most cautious finance ministers Labor has ever had, always tossing left-wing ideas to keep left-wing populist economics from spooking the Treasury.

His pact with the Wellington bureaucracy is that he is the trusted pair of hands that will never allow neoliberalism to be challenged beyond the broadest measures (the health budget).

Grant looks like he’s loosening the purse strings but has no intention of spending that purse and that’s what should make everyone nervous.

Grant is planning a higher debt ceiling because he is smart enough to see the dangers looming on the horizon.

Putin is just getting started.

The recession in America and Europe is just beginning.

China is becoming increasingly unstable as the weeks go by.

Grant raises the debt ceiling so he won’t spend more, he raises it because he knows what’s coming next.

When a politician as cautious as Grant opens the checkbook, we should all be very worried.

With the impending economic implosion, we need clear guidelines.

1: No bank bailouts except for KiwiBank – These motherfuckers got us here, fuck ’em a thousand times if it all goes wrong and they need a bailout! The first rule is not to bail out the banks!

2: Help first-time homeowners into property – Kiwibank should be ready to step in and remove any homeowners coming into other banks’ property to prevent mortgage sales, but to hell with the speculators. They should all be forced to sell.

3: Include tax debt, student debt and beneficiary debt to be written off if bankruptcy is necessary.

4: No corporate bailouts. NOTHING!

5: Continue to fund universal services that allow people to save real money every week: free public transport, free school breakfasts and lunches, role of 30% of stakeholders in destroying the supermarket duopoly to make lower prices alongside the GST on food and vegetables.

The left needs to be nicer to individuals and crueler to corporations.

Having more and more independent opinions in a mainstream media environment that mostly echo each other has become more important than ever, so if you value having an independent voice, please donate here.

If you can’t contribute but would like to help, feel free to share our blogs on social media.